The Nevada Day / Halloween weekend was Carson City SAR’s second busiest public relations weekend of the year next to Epic Rides, but certainly the most colorful of the two. October 29th was the Nevada Day Parade, the biggest annual event in Carson City that attracts thousands of parade goers. SAR joined the parade with the Sheriff’s Office, and also provided traffic control at key intersections designated for emergency vehicle access throughout the event. 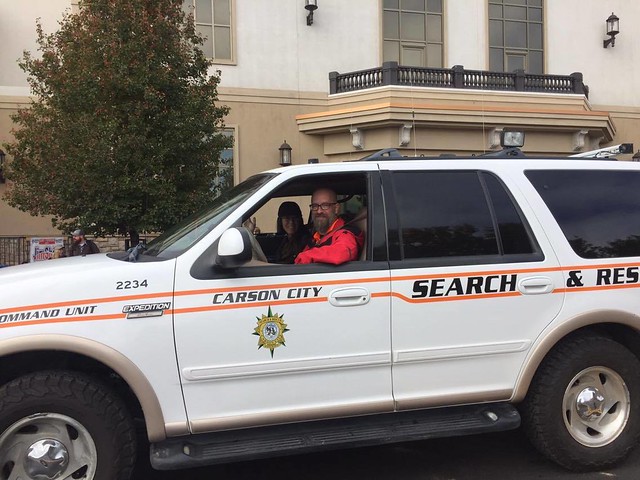 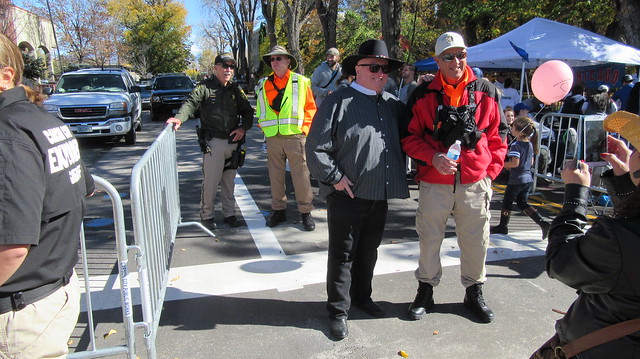 On Halloween Night, Governor Brian Sandoval put on the annual party at the Governor’s Mansion for Carson City trick-or-treaters. During the party, several neighborhood streets are shutdown to foot-traffic only for safety. Carson City SAR assisted with traffic control and finding temporarily lost children throughout the event. 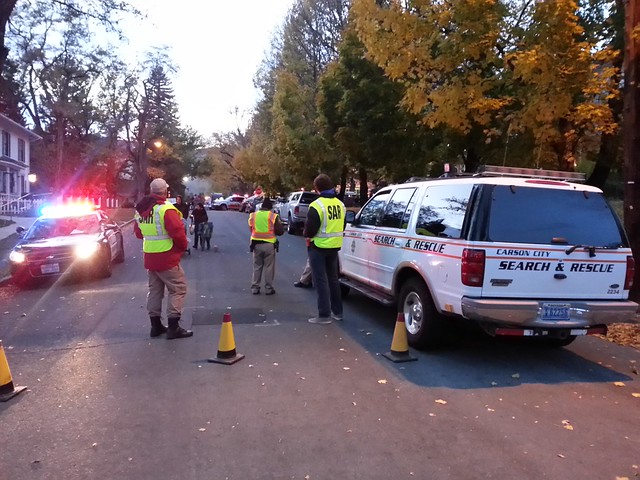 Traffic control near the Governor’s Mansion 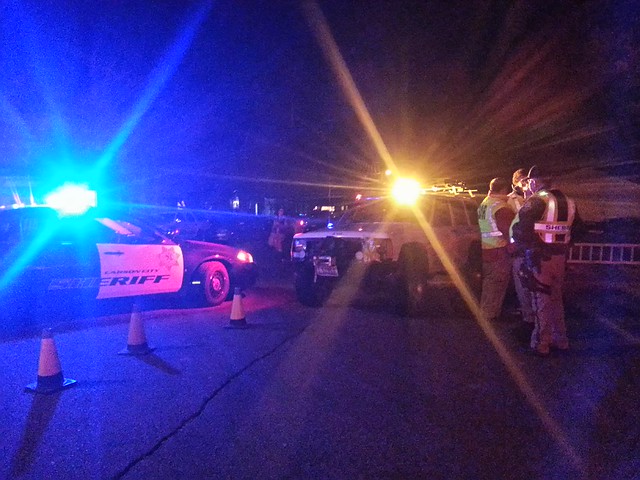 Halloween Night in front of the Governor’s Mansion 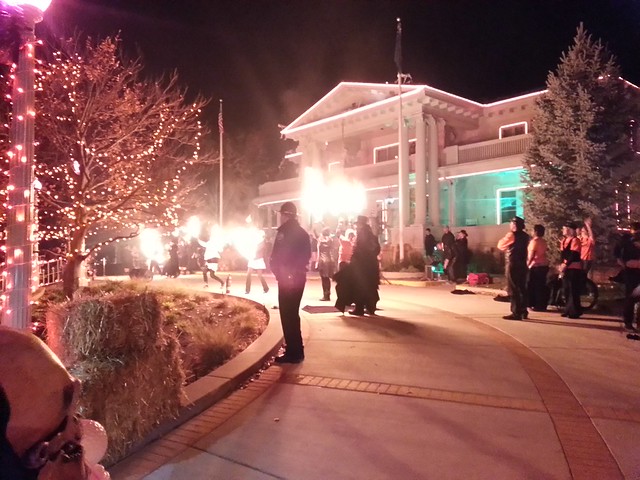