Carson City Sheriff’s Search and Rescue is often sent out into the rugged backcountry terrain to rescue stranded people from their stuck vehicles. Using our specialized vehicles and training, our mission is to locate, access, stabilize, and transport the people, while not becoming stuck and stranded ourselves. On September 23rd, we held an off-road training day to hone our driving skills dubbed the Prison Hill Rodeo.

Video of the training day:

We brought a few of our unit vehicles, so that everyone could get familiar with driving them. A few of the team members also brought their personally owned vehicles (POVs). The POVs included a few Jeeps, a dirt bike, and an ATV. We started off the morning with some fairly standard off-road terrain, negotiating trail that was sandy, steep, rutted, rocky, and off-camber. 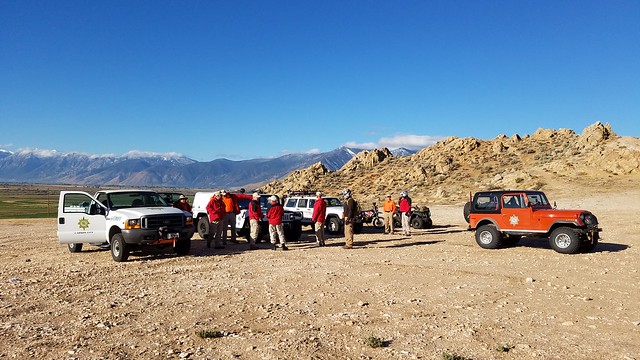 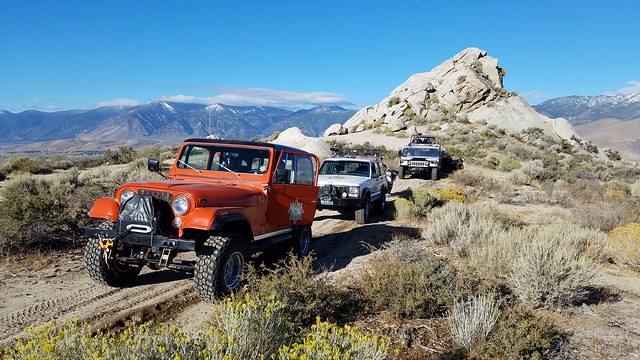 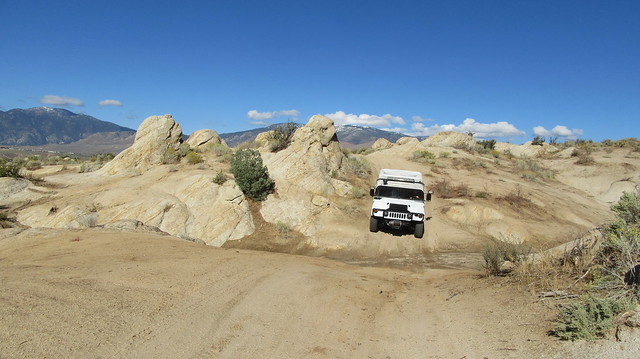 Later in the morning, we moved over to a couple rock crawling challenges. These obstacles were probably more technical than we would typically encounter on a mission, but demonstrated the vehicles capabilities and instilled confidence in the drivers. It was great experience, and will help with calculating risk and making sound decisions when out on an actual mission. And oh yeah…it was also a lot of fun! 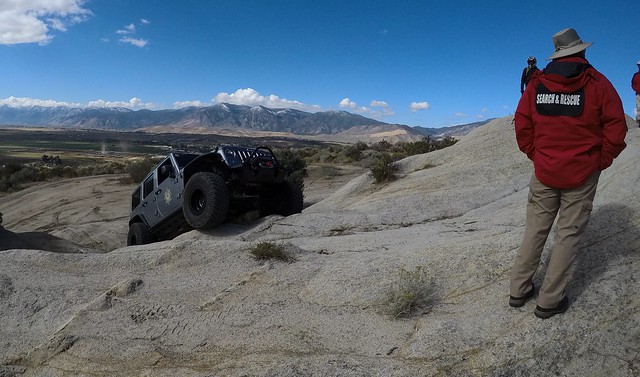 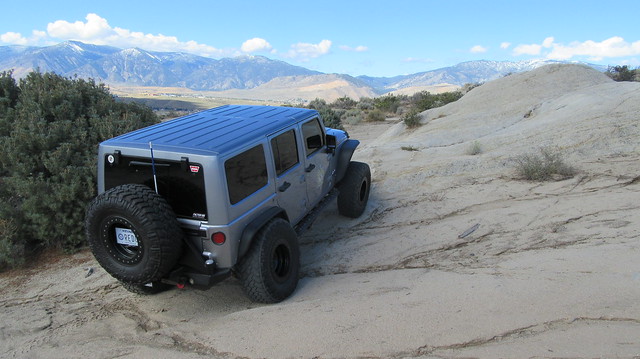 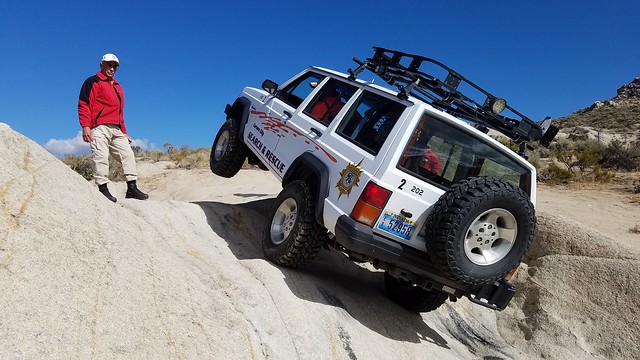 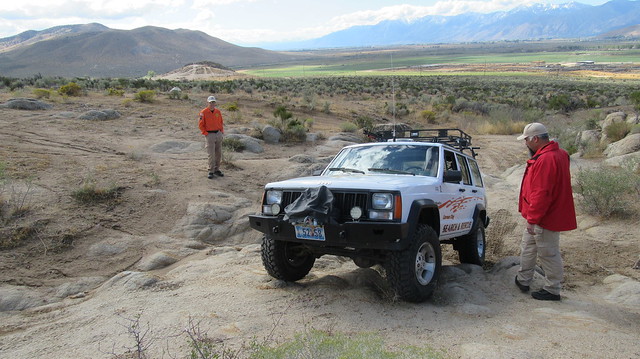 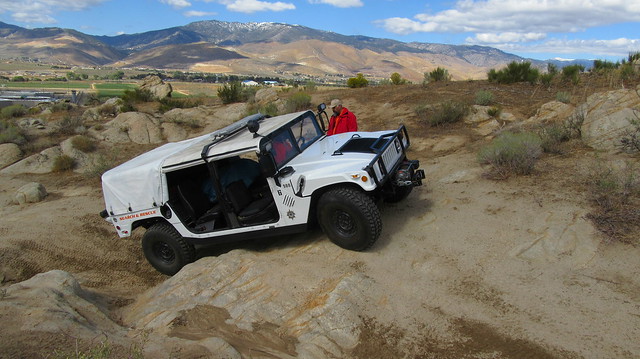 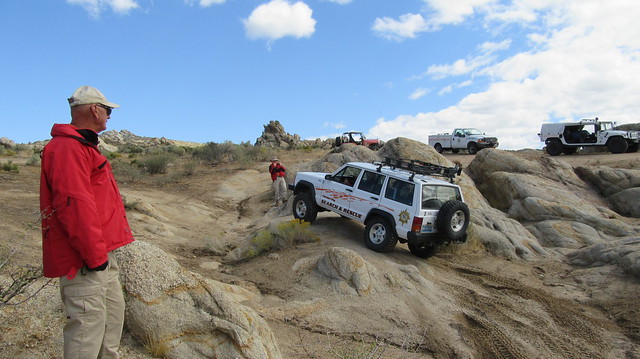 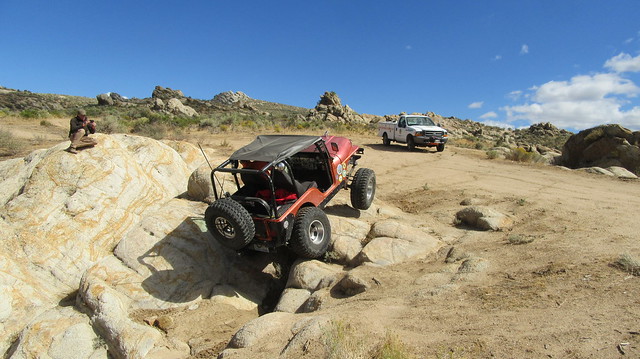 We finished off the morning with one of our more experienced drivers showing us how it was really done, taking his POV up and over a rock pile that a few of us probably hadn’t even considered as a feasible route through the rock pile!