Great fun during Saturday’s monthly training practical! Taking 14 personnel, Unit quads, Cherokees, the SO’s Side by Side, and a couple of POVs, we headed to the Northern section of the Carson City wildland-urban interface to exercise both our personnel and our equipment. 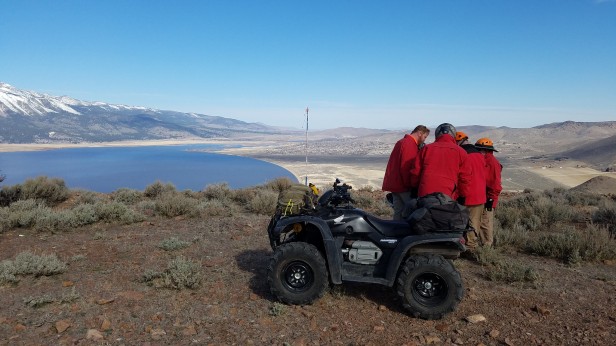 Kicking up dust where there should be feet of snow, we changed things up a bit as there were no set plans or pre-positioned GPS targets for this training event. The group was split into two teams, Quads Team 1 and Vehicles Team 2, and told to go see what they could see. Along with the area familiarization using our newly acquired Garmin Overlander GPS units, the teams were to stop every half-hour to provide operational reports and GPS location to the other team via Garmin inReach satellite communicators. All the while the Overhead/Command Team tracked both teams via a 10-minute “ping” from each satellite communicator. We did manage to find some snow, giving us the opportunity to provide additional training to those new behind the wheel of a OHV or 4×4 vehicle. 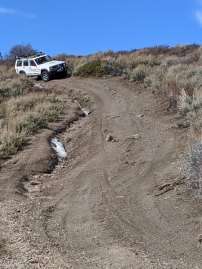 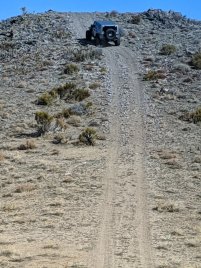 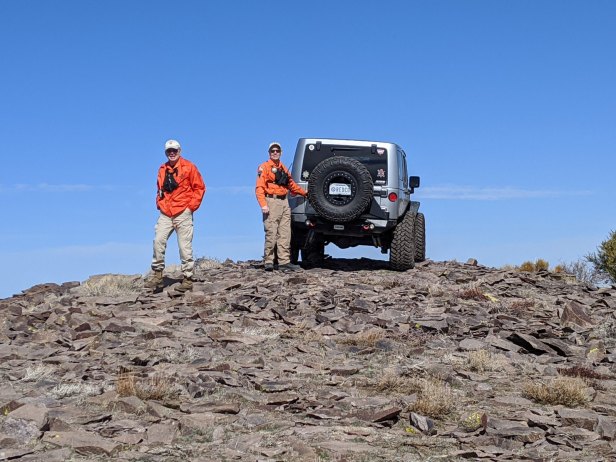 A great day overall! Many thanks once again to the Elks and the National Foundation grant that provided the two new Overlanders and an inReach Mini to go along with the inReach Explorer donated some time ago by Steve A. 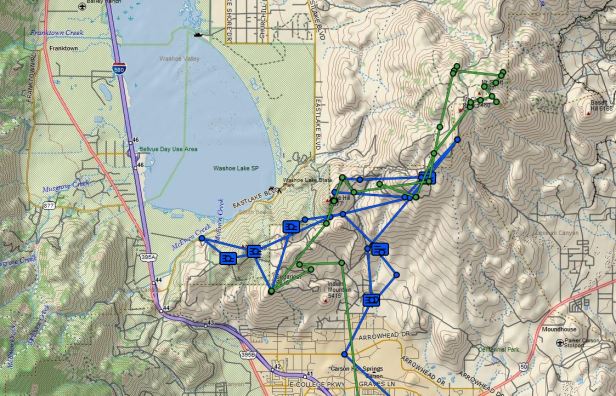 One PSA: It knocks a little enjoyment off of the day to be riding along in Nevada’s beautiful countryside and then come upon discarded furniture! Really? Just pony up the 10 bucks and take the trash to the dump! Don’t leave it for everyone else to look at and for someone else to clean up the mess. 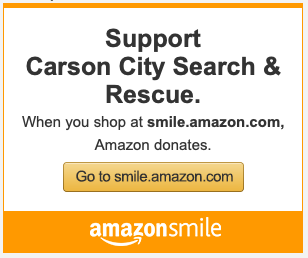